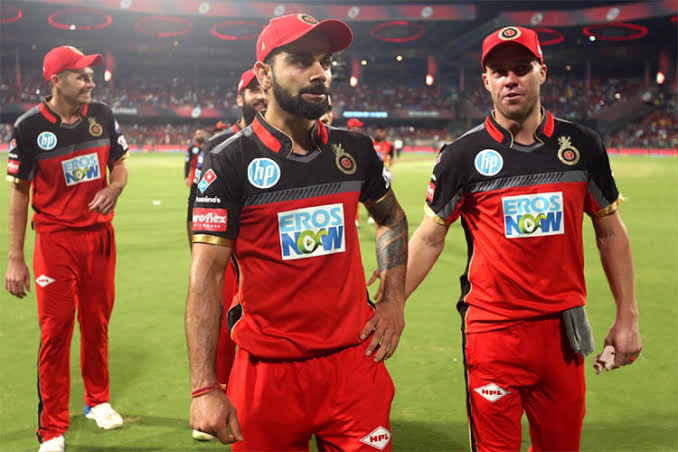 The Royal Challengers Bangalore is one of the most popular franchises in the Indian Premier League. They have the most social media engagement, ranking eighth worldwide. RCB has played finals three times, and some world-class players hold records in IPL history. The team’s home ground is the M. Chinnaswamy Stadium in Bangalore. Cricket fantasy league is a game that lets users create a team of real players for this year’s IPL and compete with others to win the match. They can test their analytical and logical thinking skills and determine which players work best for them.

At present, RCB is a team with globally acclaimed great players, where youngsters overwhelm their fans with their outstanding performances. In 2022, some of the top fantasy cricket players for RCB, as per the points, are Virat Kohli, Devdutt Padikkal, Glenn Maxwell, Harshal Patel, and Yuzvendra Chahal.

The Bangalore IPL team played well, with Harshal Patel being the top wicket-taker and Glen Maxwell as one of the top scorers in the 2021 tournament. Bangalore fans had their hopes when they made it to the playoff but lost to Kolkata Knight Riders and got eliminated from the tournament. The squad includes Virat Kohli, AB de Villiers, Devdut Padikkal, Daniel Sams, Pavan Deshpande, Shahbaz Ahmed, Finn Allen, Mohammed Siraj, Kane Richardson, Navdeep Saini, and more.

RCB Captains In All The IPL Seasons:

Coaches OF RCB In All The IPL Tournament:

RCB has tested a variety of coaches over the years. Australian cricketer Simon Katich is the latest coach (2020-2021). Some of the other coaches in the previous IPL seasons are Gary Kirsten (2019), Daniel Vittori (2014-2018), Ray Jennings (2009-2013), and Venkatesh Prasad (2008). In addition, the Bangalore team has recently appointed former all-rounder cricketer Sanjay Bangar as the head coach for the 2022 tournament.

Past Performances Of Royal Challengers Bangalore:

The cricket team has seen both bottoms of the ranks and played in the finals for some IPL seasons. However, they have never won a cup yet. However, the Bangalore fans are all set to see a title in the 2022 league. RCB has played 211 matches in total in their IPL history, out of which it won 100 times. They have already seen a lot of ups and downs. But the team has never failed to entertain cricket enthusiasts in India and worldwide.

Royal Challengers Bangalore team has a solid fan base globally, and over the years, they have set the bar high for future players. Three out of five individual highest scorers are from the RCB team: Chris Gayle, former skipper Virat Kohli, and AB de Villiers. Kohli is the only one who has played for RCB since its inception. 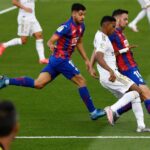 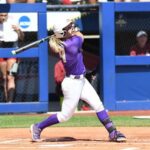